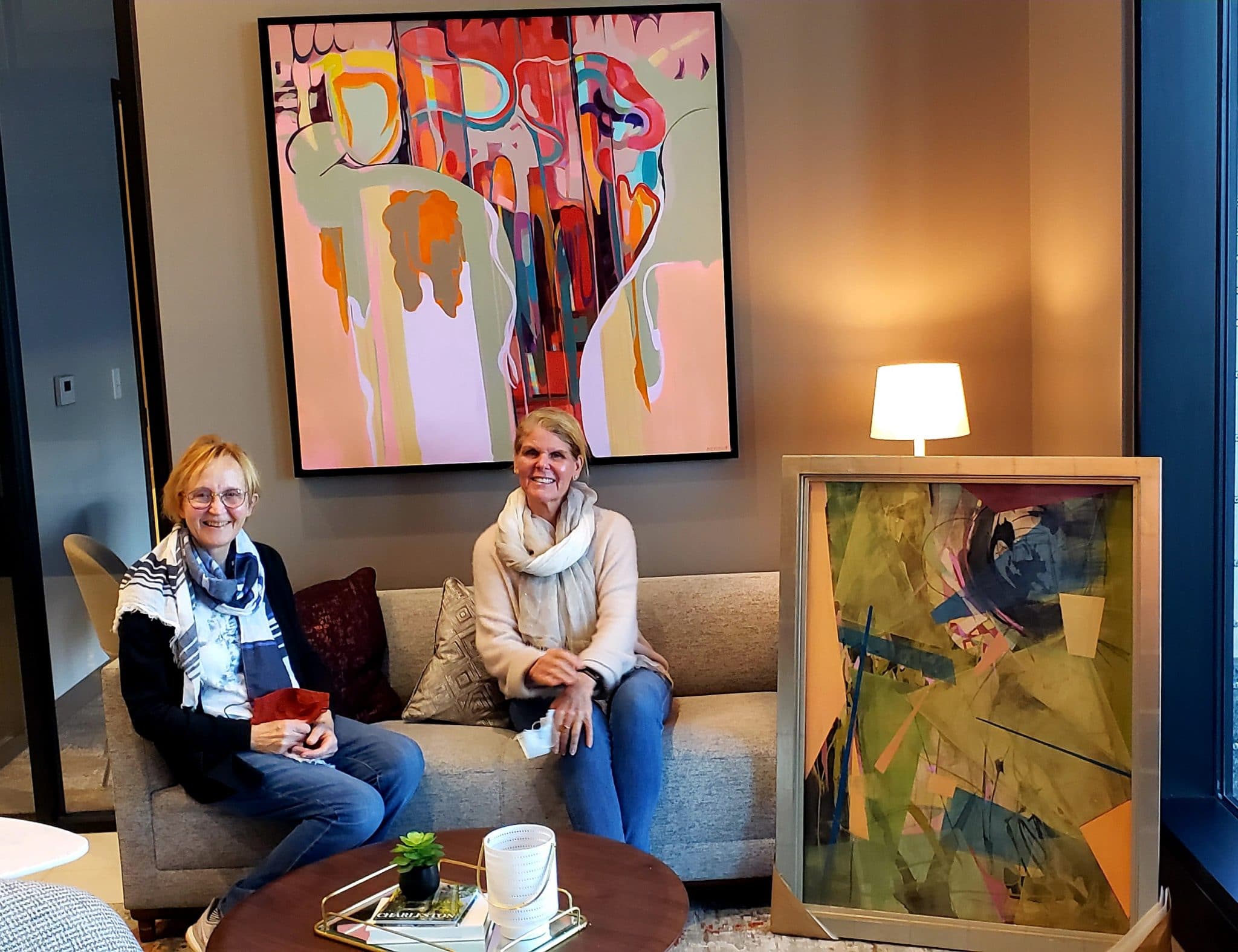 Marge Moody is a Professor Emeritus of Fine Arts from Winthrop University in Rock Hill, South Carolina, where she taught for 30 years. She describes her work broadly as being environment-based, which emanates from her experience of her home in South Carolina, through traveling and from her imagination.

She has exhibited her work in Great Britain, Washington, DC, New York, Chicago and various galleries in North and South Carolina. Some of her recent achievements include being accepted to the American Academy in Rome as a ‘Visiting Artist’ (March/April 2020) and to the National Association of Women Artists in New York City, featuring a solo show titled ‘New Work in Collage’ (June 2020). In 2019 she had a show of new work at the Dalton Gallery in Rock Hill, SC, titled ‘Drawings and Paintings’ and in 2018 she had a Career Survey of her collage work titled ‘Then and Now Collages 1979 – 2017’ in the Rutledge Galleries at Winthrop University in SC.

Moody’s work is part of many private and corporate collections in Great Britain and the US, including the South Carolina State Art Collection, the MUSC Contemporary Carolina Collection, Williams and Fudge and the Winthrop University Collection. She completed a residency at McColl Center for Visual Art in Charlotte, NC in 2006 and at OBRAS – Portugal in 2015.

See more from the artist