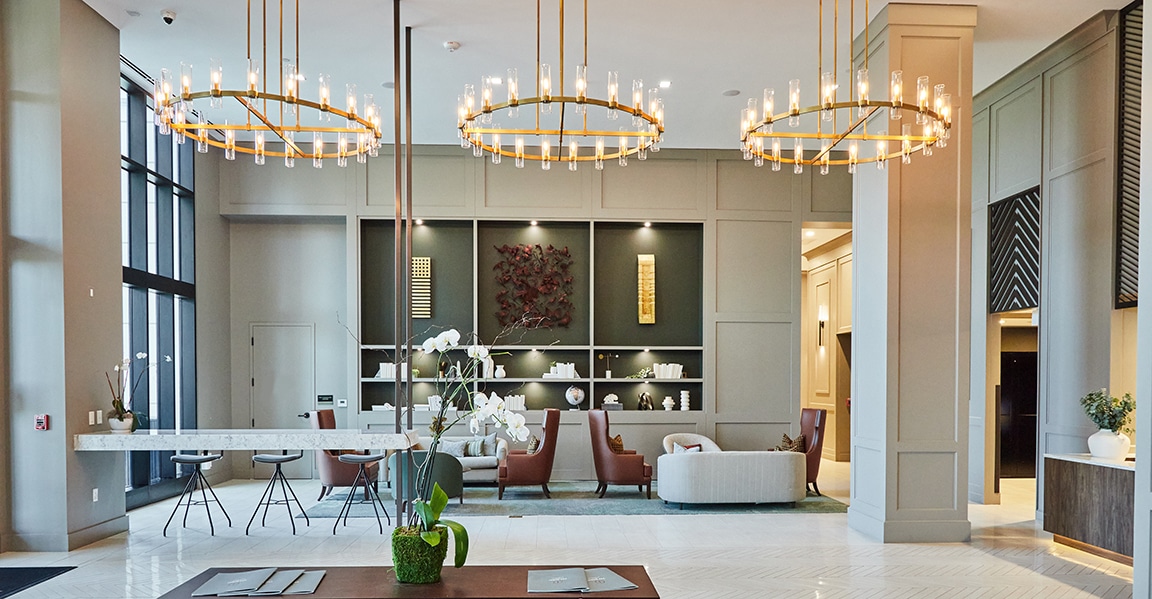 About the art:
Indre involves architectural influences and mathematical relationships. “In this particular piece, I was looking at Charles Renni Mackintosh, the Scottish architect and was impressed with both his sense of order and design ideas. I know they influenced the composition of Indre. The title Indre was inspired by a region in France called the Indre region. It is the 36th ‘department’ (as the French call it) in France. I think that it is the equivalent to a state in the US. It is an area that I am familiar with from two residencies I had in France. The title relates to the painting mathematically. There are 25 black 3D printed forms inserted into the top section of the painting and there are 11 black stripes in the bottom section of the painting totally 36 black elements.”

About the art:
The architectural influences for Slide include ancient architectural sites and fortifications. “In the 1990s I was fortunate to be able to spend extended periods of time in Italy with a studio and with the opportunity to travel to many historically important sites. Although the structures in Slide are not specific to any one site, they refer to certain methods of building and certain structures that were common to most ancient Roman towns.  Slide is one of my earliest pieces with 3D printed forms where the forms affected the overall shape and three-dimensionality of the wooden support structure of the painting.”

About the artist:
The complexity and simplicity of space have been ongoing sources of inspiration for Cheryl Goldsleger’s paintings, drawings and mixed media works. Her interests lie in the relationship individuals and societies have with place, location and boundaries. The nuances of how space is perceived and how it is understood conceptually are two ideas primary to her thinking. Her works weave together clearly delineated geometry with abstract, painterly marks to express something akin to our contemporary sensibility. Goldsleger has exhibited throughout the United States and internationally and is well represented in important museum collections.

Goldsleger’s public commission, Crossroads, is a permanent, large-scale mosaic tile floor installation that can be seen in Terminal A of the Hartsfield-Jackson International Airport in Atlanta, Georgia. She had a solo exhibition that originated at the Halsey Institute of Contemporary Art at the College of Charleston and then traveled nationally.

See more from the artist